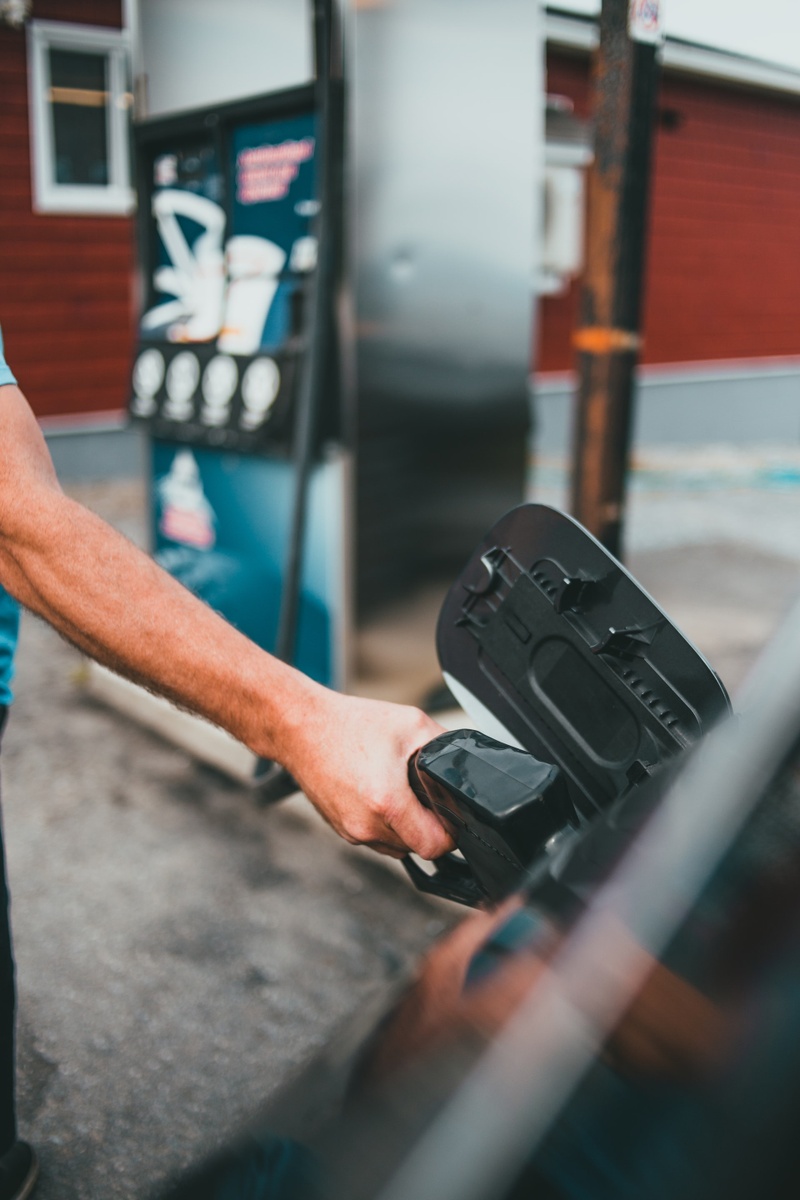 Held Up Without a Gun... Filling Up the Gas Tank

With gas prices higher than ever and interest rates on the rise, Americans are starting to feel the pinch. The future may be weighing heavily on your mind.  The following was written by a fellow CFP® buddy of mine out of Ohio with Impel Wealth Management.  He has said it better than I could, so I decided to just let him...

After living through the Arab Oil Embargo in 1973, which caused fuel prices to rise, long gas lines, the biggest stock market decline since the Great Depression, as well as a massive recession, The United States was once again facing a similar scenario just a few years later.

The 1979 Oil Crisis, also known as the Second Oil Crisis, was caused by a drop in oil production in the wake of the Iranian Revolution. Over the next 12 months, the price of a barrel of oil more than doubled to $39.50. Then in 1980, the Iran-Iraq War caused oil production to fall drastically in both countries. This continued to put upward pressure on the prices, triggered another economic recession, and once again caused fuel shortages and long gas lines.

As Yogi Berra once said, “It feels like déjà vu all over again”. In the musical world, it inspired a young Bruce Springsteen to write the following lyrics. This little-known song, which clocks in at only 1 minute and 15 seconds, was the B-side of the smash hit Hungry Heart from my favorite Springsteen album, The River.

Held Up Without a Gun- Bruce Springsteen 1980

In another example of history repeating itself, we are once again living through rapidly increasing oil and gas prices. After watching prices rise steadily over the last year, they have now been driven higher because of Russia’s invasion of Ukraine. Oil prices have spiked globally, and here in the USA, filling up your car is once again feeling like the lyrics of a Springsteen song.

From a practical standpoint, higher energy prices act like a tax increase. It leaves us with less money in our pocket to spend on things our family wants or needs. However, we have little choice in the matter. For those of us living in Northeast Ohio, we must heat our homes during the winter months, keep the lights on during shortened winter days, and continue to drive to work.

It is important to know that every 1 penny increase in the price of gasoline costs US consumers an additional $1.4 billion. That means that as average prices at the pump have risen from approximately $2.50 a gallon in January 2021, to nearly $4.20 a gallon today, Americans are experiencing the economic equivalent of a $200 billion tax increase. Importantly, this does not count inflation’s impact on other items that families buy every day at the grocery and drug store. All of this leaves consumers with fewer discretionary dollars to spend and slows economic growth.

Fortunately, the US economy was growing at a reasonable rate prior to this crisis. In the 4th quarter of ‘21, GDP came in at 7%, and full year ‘21 real GDP increased 5.7%. This was the highest level since the early 80’s. Anecdotal evidence and early economic reports from the first two months of ‘22 are showing growth in the United States slowing significantly from its prior pace.

The big question will be: Does the double whammy of the Federal Reserve Bank raising interest rates to combat inflation, along with much higher oil prices putting a crimp in the wallets of US consumers lead to a recession in the future?? History is a guide, and we should be watching this very closely as you can see in the chart below. 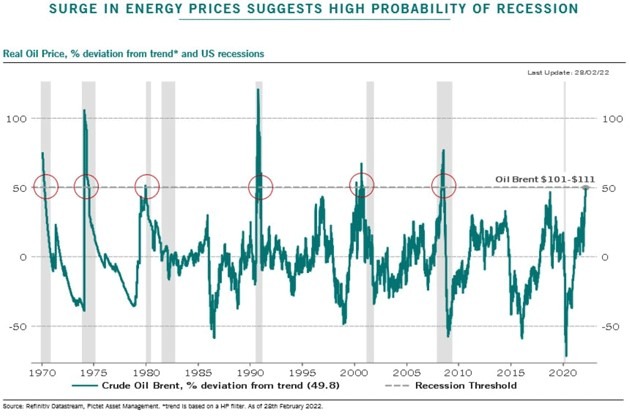 These are big questions and issues that will affect most Americans. We are certainly living in times that cannot be easily measured by past metrics alone. We are coming out of an economic shutdown that was initiated to combat the COVID-19 pandemic. This led to record levels of both fiscal and monetary stimulus. As I have said before, this was not a typical recession. It felt more like a national, natural disaster. There is no historical or economic analogy that matches where we are today.

It is a topic that we are watching closely as we try to help guide you, our trusted friends and clients, through the economic and investment landscape we have been given. We will continue to keep you informed as we continue “Moving Life Forward”. 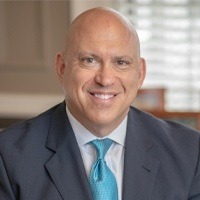 The views stated are not necessarily the opinion of Cetera and should not be construed directly or indirectly as an offer to buy or sell any securities mentioned herein.  Due to volatility within the markets mentioned, opinions are subject to change without notice. Information is based on sources believed to be reliable; however, their accuracy or completeness cannot be guaranteed.  Past performance does not guarantee future results.